“A Symphony for Rossini: Il Turco in Italia” (2017) is an experimental animated short where animation meets the great tradition of italian music opera. An animated short film made from the  project by Rossini Opera production for ASLICO Theaters.

In a paper theater, the walls of scenography become a notebook pages of the protagonist, Prosdocimo, a poet that wanders in Naples in search of inspiration for his new story. Absolute protagonists are the animation along with the Symphony that Gioacchino Rossini has written for the opera. “I’m obliged to write a farce, and I cannot find a subject!” is the motto regarding this visual-musical tale where watercolors reveal poetic views of Naples, sketches with the protagonists , animated inks 3d become flying sheets, city alleys. 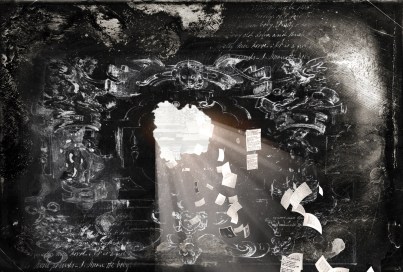 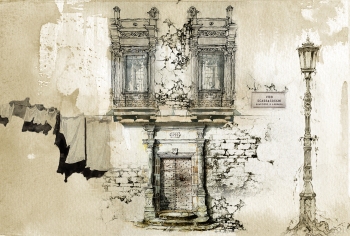 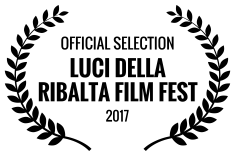