“The BLACK ChristS. Far From Justice”, written, directed and designed by Monica Manganelli.

Status:  An INDEPENDENT R-EVOLUTION production (ITALY-US-GER coprodoc.). In distribution in 2022.

.Synopsis: A visionary poem and meditation on the worst massacre of racial violence in American History happened in Tulsa (Oklahoma) in 1921, against the black community of Greenwood. Narrated through 14 chapters as the Stations of the Cross (Via Crucis), inspired also by the Countee Cullen poetry and surreal artists as Magritte and Max Ernst. A visual poem, a spiritual journey where the boundaries between Memory (real-archival footage) and Imagination (surreal worlds) blend to make us reflect on human suffering and faith.

“The BLACK ChristS. Far From Justice combining the Stations of the Cross with the turmoil that Black Americans in 1921 Tulsa, Oklamha allowed for a truly special original idea and structure for this documentary. Such a spectacular idea. The crescendos and decrescendos of the music aided in invoking the feelings of sorrow, and anger but the happy moments that the Black citizens had too. At the 8:21 mark the image of Mount Zion slowly being engulfed in (digital) flames is very striking and an image of that stuck with me the viewer long after the movie ended. I think this is a very special film and it shows time and dedication was put into it.” CFF, 2022. 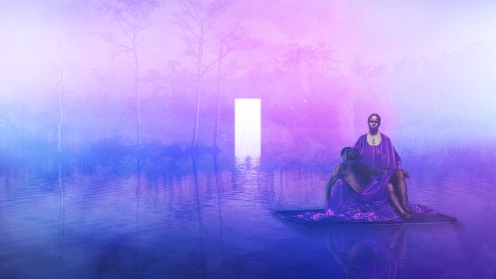 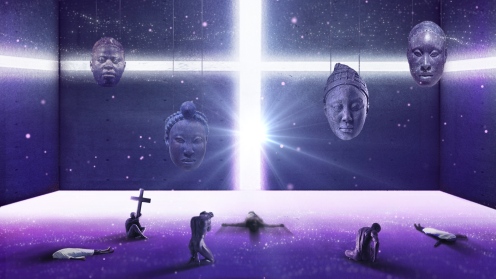 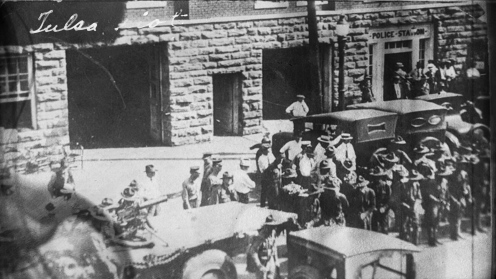 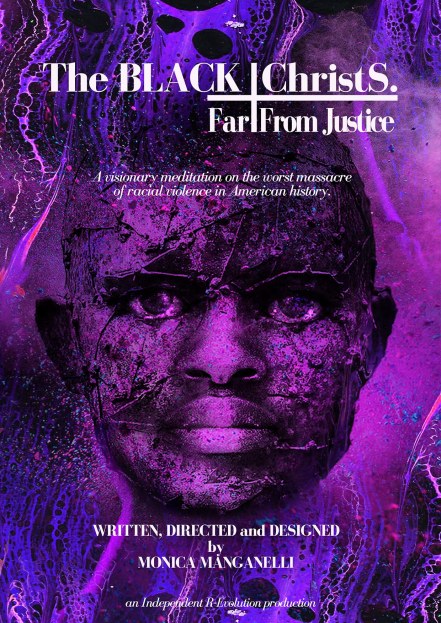