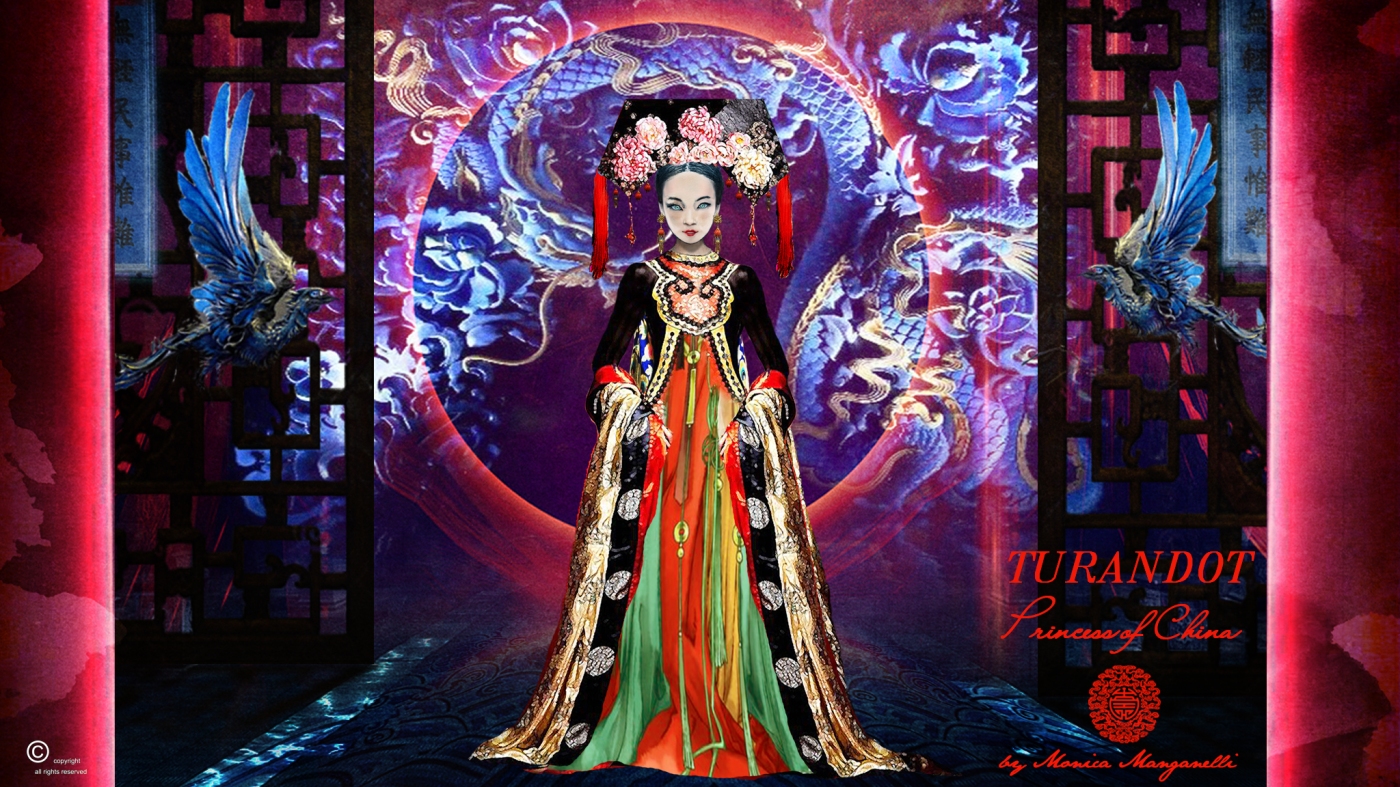 LOGLINE: A Princess who wants to challenge social conventions of her time and to become a MASTER of her own destiny. Education is the most powerful weapon to change the world for a woman.

Status: on development. The film received a contribution/funding and recognition from the Italian Ministry of Culture (Audiovisual and Film Section) for the development of the screenplay.

Selected by CARTOONS ON THE BAY RAI Film Festival for the PITCH-ME official competition. 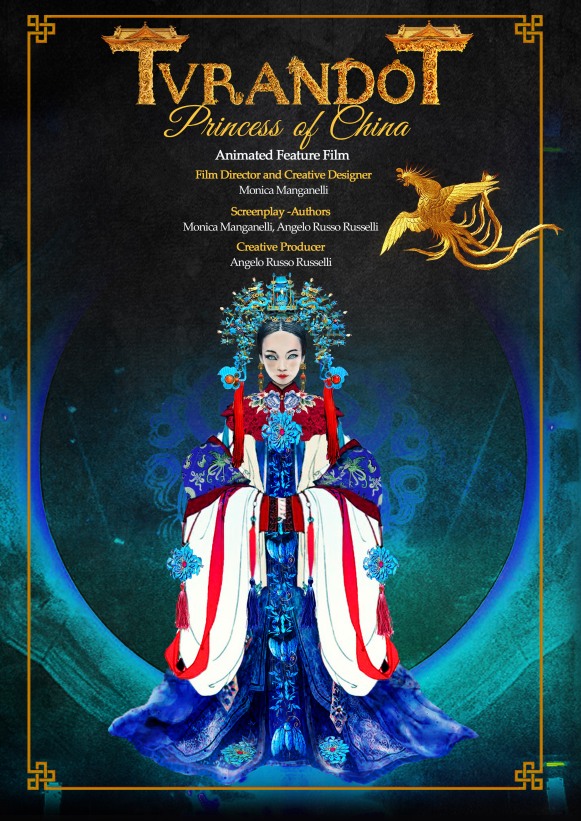 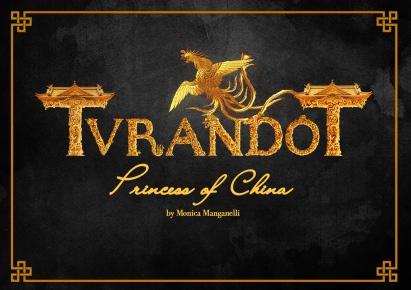 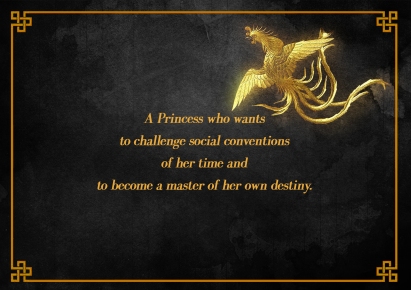 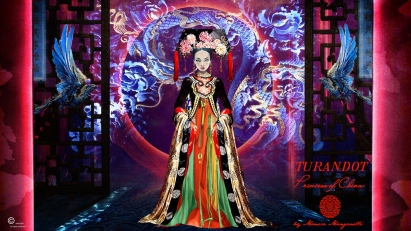 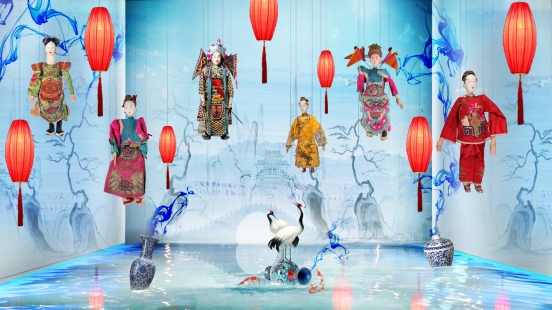 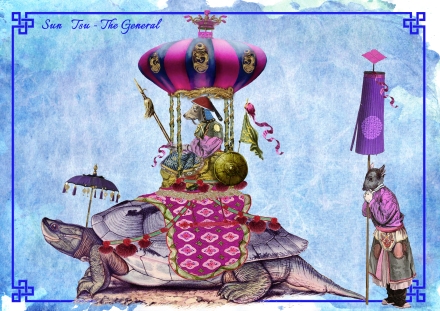 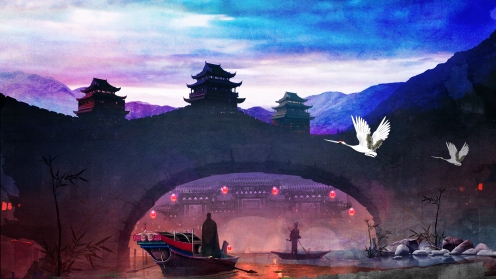 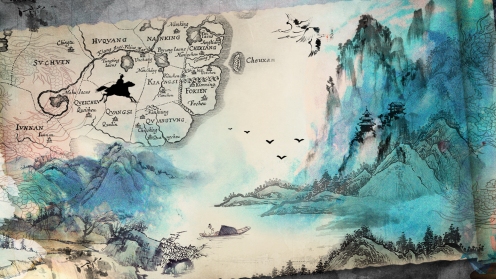 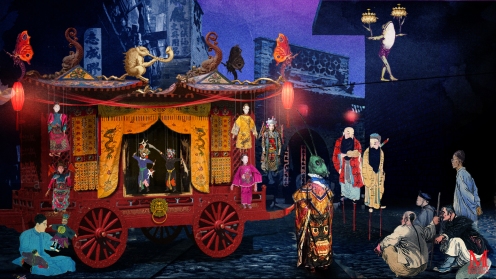 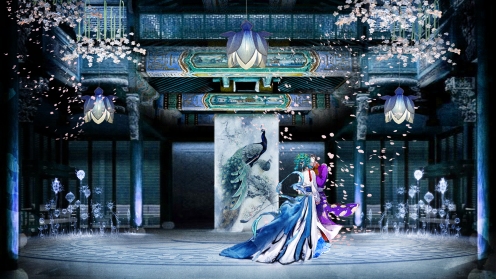 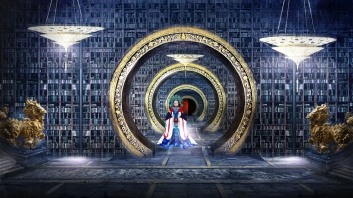 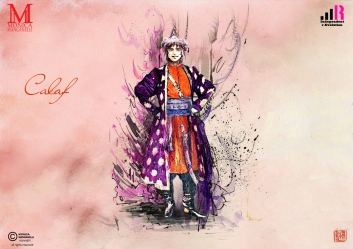 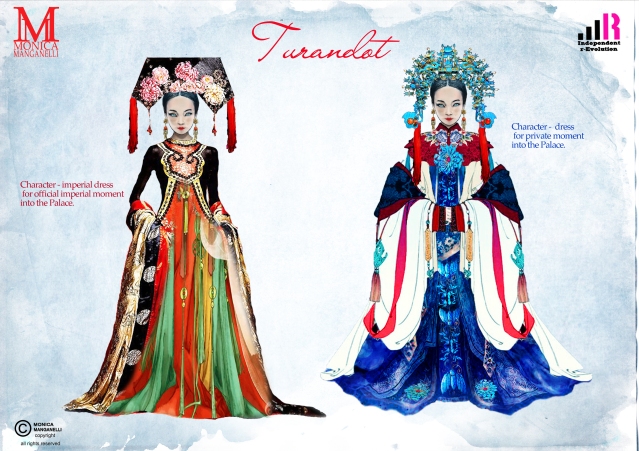 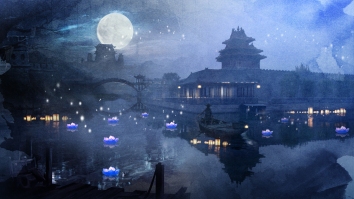 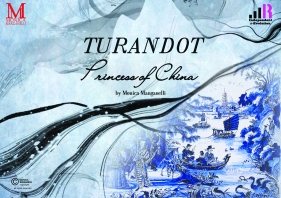 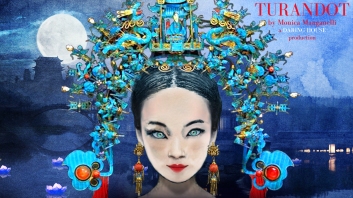 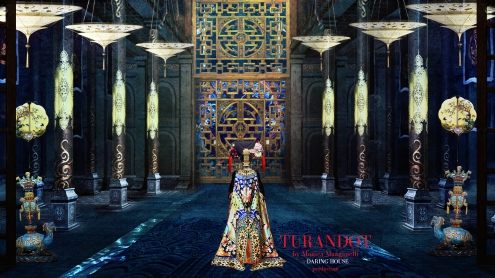 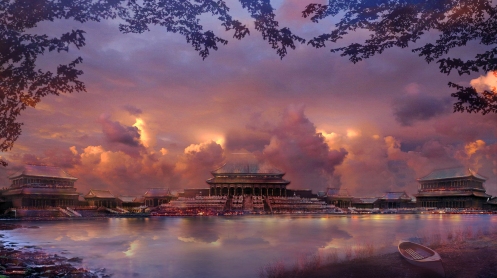 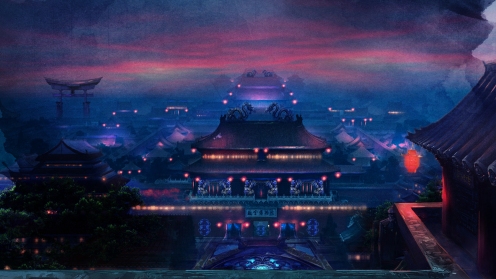 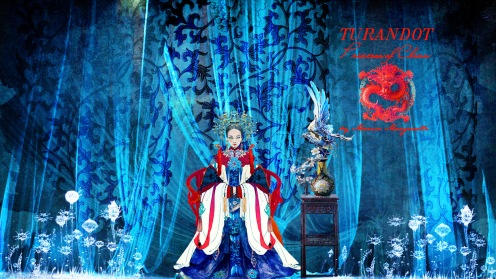